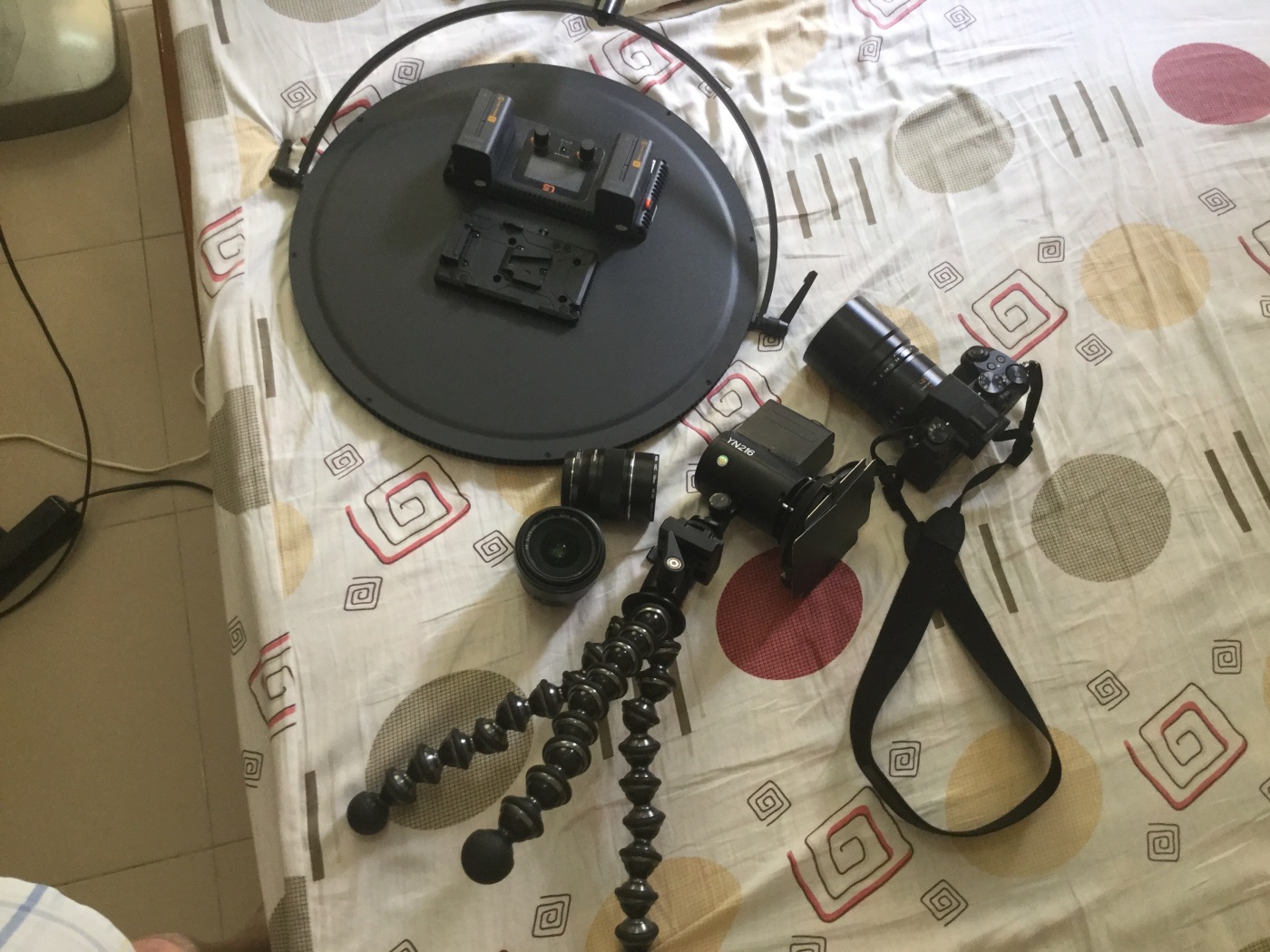 Pun intended! So I just bought my very first video lights: a Lishuai LED 100WB-56 and Godox Softbox for vlogging, a Lishuai 700RSV and Yongnuo YN216 for location shoots; and I’ll be going to shoot a model in the park later this afternoon. I’ll be bringing along the G85 and three lenses: the Leica 42.5 f/1.2, the Leica 12mm f/1.4 and the Oly 75mm f/1.8. I’ve never worked with lights for video before, so it will probably be shit, but gotta start somewhere. What’s great is how ridiculously tiny the entire setup is, but not sure if it’ll be powerful enough until I give it a go. I’ve gone ahead and ordered the Lishuai 1500RSV as well, but at something like 20 pounds, not ideal for location work. Of course, there are lots of other, cheaper lights available as well, I think we’re approaching the golden age as far as affordable, battery powered, high CRI (or whichever method is used nowadays!), LED lighting is concerned. Mishaps: it took over an hour for me to put together the Godox Softbox; I broke off one of the reflector clips on the 100WB when I hit it while putting together one of my light stands; the knob on my new C-stand doesn’t tighten properly; and I snapped a reflector while trying to fold it. Apologies for the ugly bed sheets.