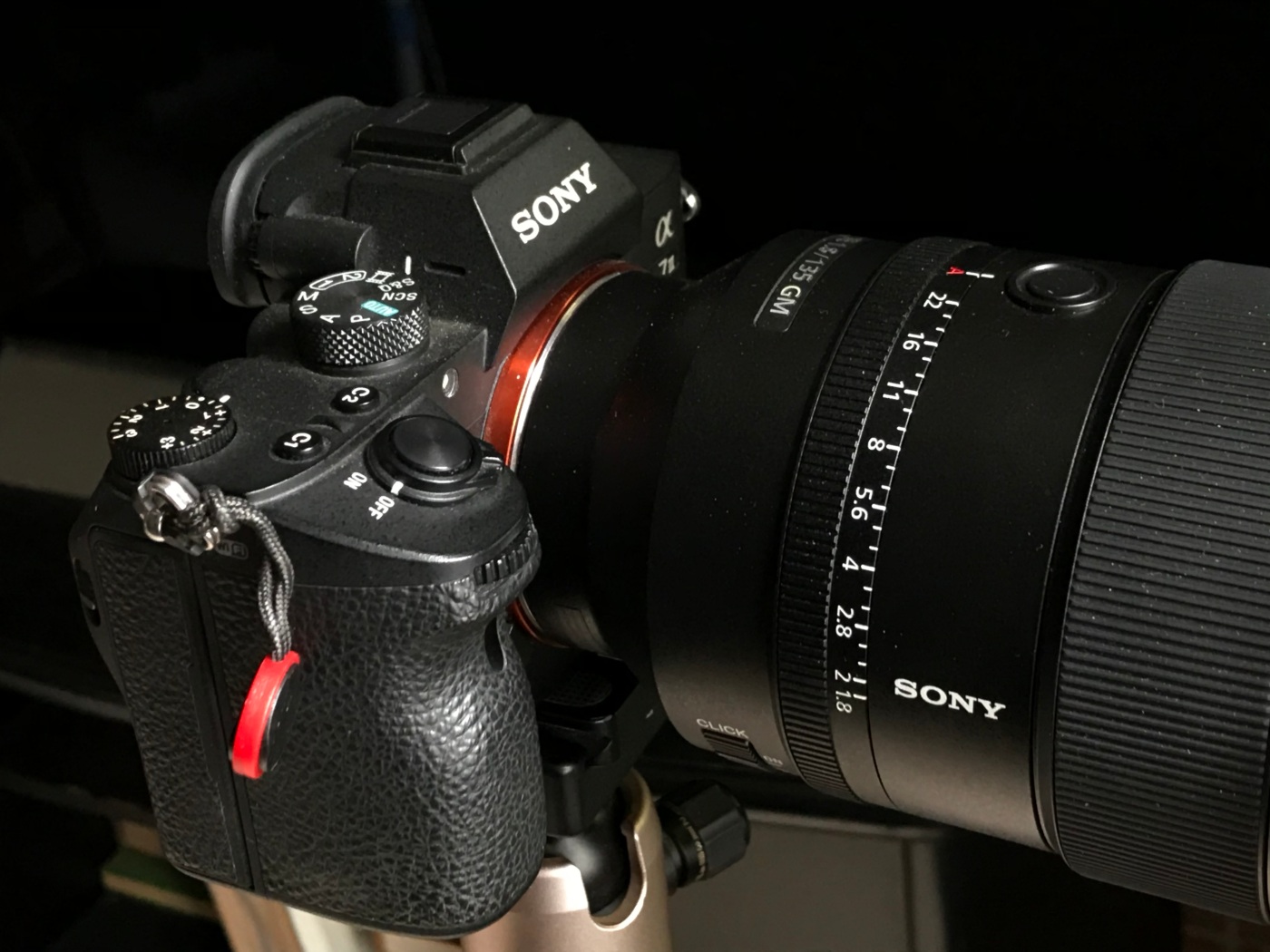 Endeavoring to reassure his followers understandably in a state of panic that the a7s III will render their cinema cameras obsolete, Sony Pro Alister Chapman claims that ergonomics guarantee their relevance, arguing that ILCs require a truckload of ND filters, bulky external monitors and cages, an external power supply and heaps of rigging to make them usable. While this might be true of of cinema cameras, it certainly isn’t the rule with mirrorless cameras. Cinema cameras come in all shapes, sizes and price points and the line between mirrorless and cinema cameras is becoming increasingly blurred.

In fact, while hybrid cameras can be rigged out, it’s by no means mandatory: NP-FZ100 batteries last three hours; variable ND filters take up next to no space at all; an Atomos Ninja V is ridiculously compact; and real estate, product photography, fitness and travel videos, weddings, music videos, interviews and nature and wildlife documentaries can all be shot with a bare minimum of accessories.

Compared to the FX9, the a7s III has 1-1/2 stops greater dynamic range; less than half as much rolling shutter; it shoots full frame 4K 120p, which the FX9 does not; and it will cost $600.00 to record ProRes RAW with the a7s III (with purchase of Ninja V), whereas with the FX9, it will be in the neighborhood of $3,800.00 (XDCA-FX9 Extension Unit + Atomos Shogun 7). Interestingly, the a7s III turns up in B&H’s digital cinema camera section, along with its two earlier incarnations, as well as Panasonic’s GH5s and S1H. Curiously, the Sigma fp is not included. There’s no question that even the a7 III can already shoot footage that looks cinematic; and with specs like 16-bit RAW, 4K UHD 10-bit 4:2:2, XAVC S-I 600Mbps, S-log3, S-Gamut3, 13 stops of dynamic range and 9ms rolling shutter, there’s little question about the a7s III’s worthiness as a professional tool. So the next time someone tells you to buy a ‘real’ cinema camera, tell them you already own one.