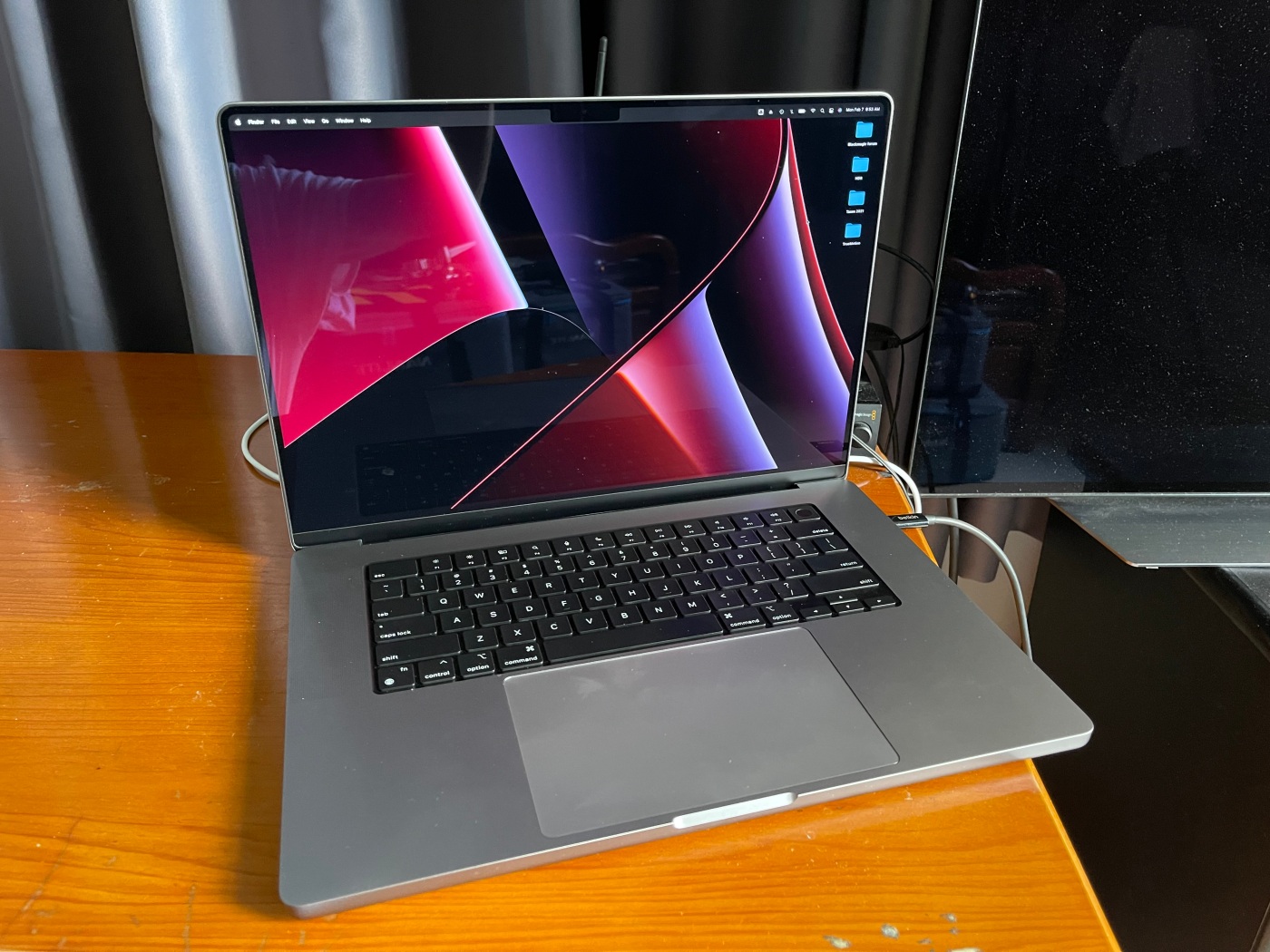 MacRumors shared news of a support document from Apple informing users that a warning symbol can appear on MacBook Pros with the Liquid Retina miniLED display if the screen becomes too hot, leading to the display being dimmed, a situation that can occur if the ambient temperature is high while watching bright content for extended periods of time. The news raised a red flag for Steve Shaw, CEO of color management specialist Light Illusion, prompting him to remark that “the reality is [that] any display that has such thermal issue[s] is unsuitable for grading.” A perspective made all the more interesting considering that, in spite of the well documented instability of the ASUS ProArt PA32UCX due to thermal issues, Steve Shaw does not hesitate to promote its 3D LUT calibration via ColourSpace integration. We’ll return to that point in just a moment.

Is it possible for heat build-up to create issues with color accuracy in monitors? Generally, reviewers allow displays to warm up for at least 30 minutes prior to testing to let the units stabilize. The reason being, they can only accurately reproduce color temperature and colors after a warm-up period. Eizo installs integrated thermometers and electronics in their monitors that control deviations caused by fluctuations in ambient temperature, keeping color reproduction consistent from the beginning to the end of the work day. Monitors without such electronics, like the Asus ProArt PA32UCX, can exhibit substantial variations in color, even hours after allowing time for the unit to warm up:

A display can be greatest on earth – but if it’s got thermal issues, causes eyestrain, can’t be calibrated, lacks resolution, suffers from blooming artifacts and it’s necessary to repeatedly hit the P key on the keyboard to view the image full size after each minor color correction, it can be painful to use. We’ve maintained for some time that the MacBook Pro’s miniLED display was unsuited for grading HDR content in DaVinci Resolve Studio because of its small size and lack of UHD resolution that made judging film grain in post futile, but this announcement really caught us off guard.