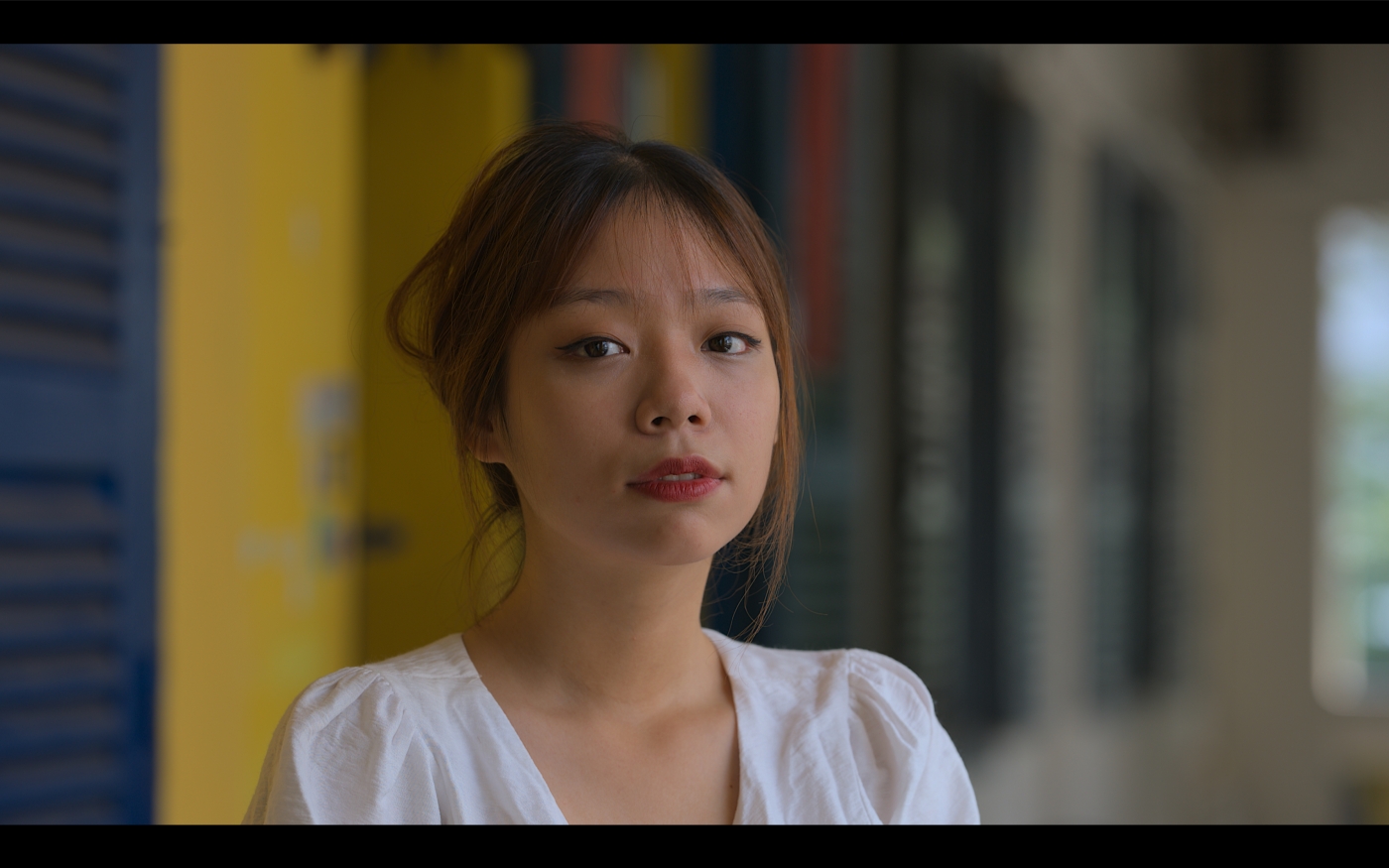 I had a shoot yesterday where I was recording ProRes RAW HQ using the 135mm GM and the look’s nothing less than incredible, as you can imagine, the only problem being, with this combination the camera had to be mounted on a tripod. Which is why I’m looking into one of the new DJI gimbals to replace my aging Crane Plus. I did find eye detect autofocus to be less dependable than when shooting with the Sigma FE 85mm f/1.4 DG DN, particularly when the model’s hands were anywhere near her face. For exposure, I relied on the camera’s own zebras (set to 94%) and the Ninja V’s false color and PQ modes. The brightest yellow of the false color maxes out at 93 IRE, ensuring that highlights aren’t blown out; orange and red are to be avoided. Apparently, a number of members of a facebook group have encountered issues with the Ninja V’s zebras, of a different nature than my own, but confirming that they can’t be relied upon; and when I asked a well-known filmmaker who’d just uploaded a video to YouTube discussing ProRes RAW, the a7s III and the Ninja V about the zebras, he replied that he didn’t know since he just used those on the a7s III. Meanwhile, Atomos informs me that they haven’t been able to get their hands on an a7s III to test since the camera’s backordered everywhere. Some may wonder why I don’t use the waveform monitor instead: it’s just that I find false color and zebras a whole lot faster and easier to read, and they give me consistent results.

Edit: It just came to my attention that there are no fewer than 80 mobile phones that support HDR, though of course, of varying sizes, resolution and panel type. Isn’t it time you started creating HDR content?