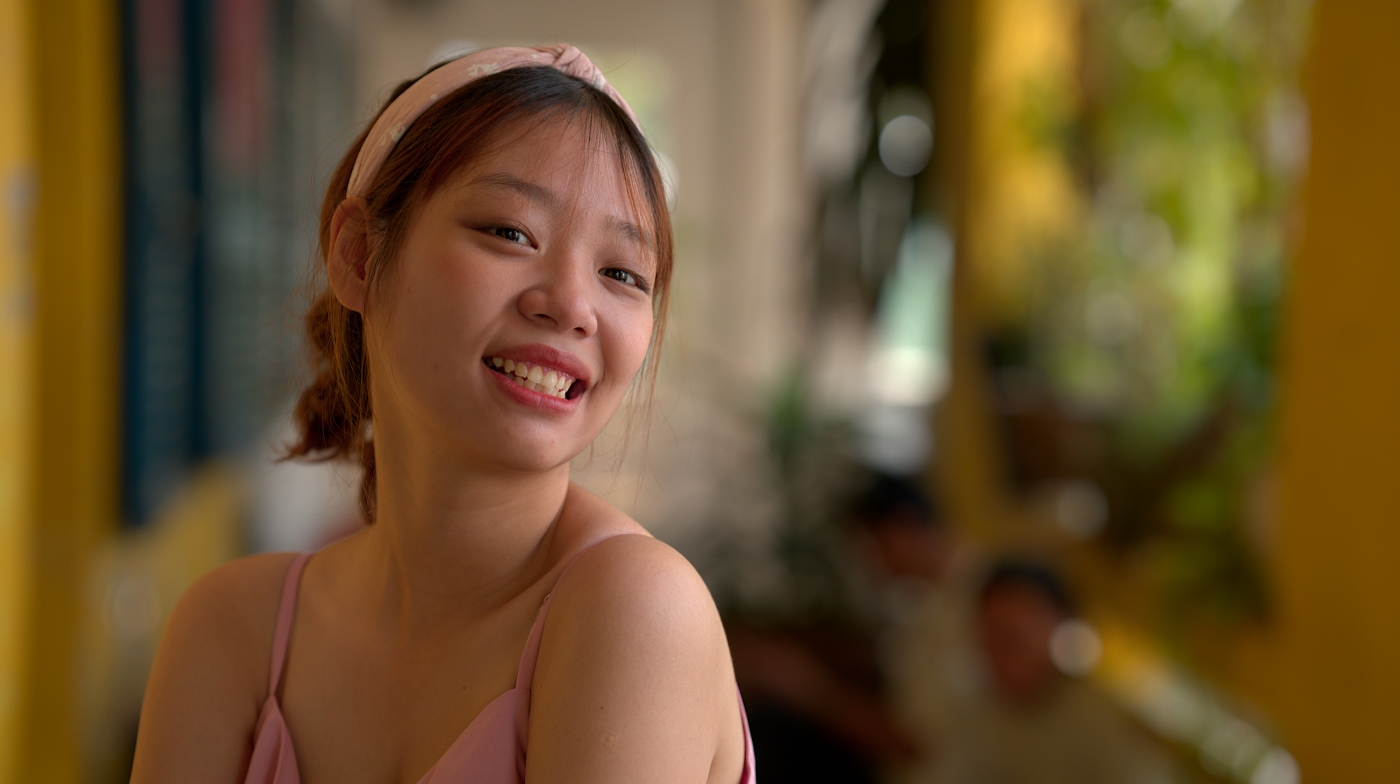 This is just a superficial comparison between Sony a7s III S-Log3 and ProRes RAW HQ. Jump here for a more in-depth appraisal. Because I was recording them simultaneously, one internally, the other to a Ninja V, I had to settle on a compromise exposure. For S-Log3, I normally use the camera’s own zebras set to custom 2 lower level 94% and for ProRes RAW, I rely on the Ninja V’s false color, making sure not to exceed 93 IRE. In order not to overexpose the ProRes RAW, I decided to record both with 93 IRE as the maximum. This meant that the internal S-Log3 received somewhat less exposure than I normally give it.

A few differences between the two: ProRes RAW must be de-noised in post; it’s sharper than S-Log3; it has slightly greater saturation and unlike S-Log3, the green tint must be removed during color correction, whereas color phase can correct for the tint in-camera when shooting log with the a7s III.

I look forward to picking up the studio version of DaVinci Resolve 17, with its new HDR grading tools that allow for precise control over distinct zones of the image. As of this writing, Final Cut Pro doesn’t offer much for the colorist doing HDR.

Answer to the quiz: A is S-Log3, B is ProRes RAW HQ