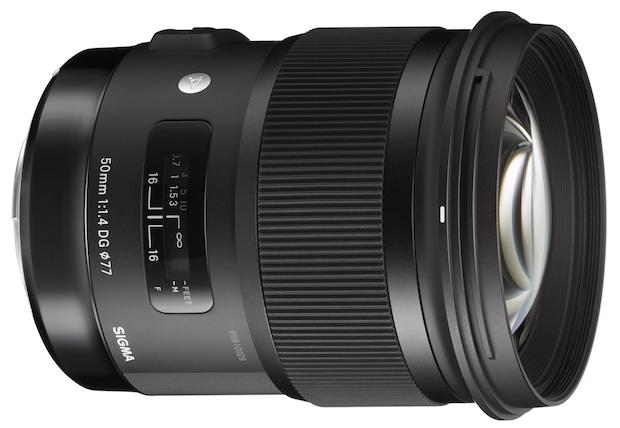 I just picked up the Sigma 50mm f/1.4 ART lens this morning and had a chance to play around with it a bit this afternoon. When attached to a Metabones Speed Booster XL and mounted on a Lumix GH4 shooting C4K, it becomes a 75mm f/0.95 full-frame equivalent (or thereabouts), making it the fastest lens in my growing arsenal. I chose this lens over Sigma’s 24mm and 35mm f/1.4 ART series lenses because those focal lengths are already well provided for in their 18-35mm f/1.8 zoom, and I was looking for something that would allow me to get up close and personal. Because their lenses are not equipped with any optical stabilization, anything longer than 50mm will most assuredly require some sort of rig. When viewing the clips on my iMac, I couldn’t help but notice the same astounding sharpness and color I’d gotten from Sigma’s rightfully acclaimed 18-35mm f/1.8. However, because of the short focus throw (a paltry 90 degrees), pulling focus with the 50mm is much trickier than with any other lens in my kit, meaning that it very well might not be the first choice for independent filmmakers. I had already seen a review warning about this unfortunate characteristic of the lens, but decided to buy it anyway because of its excellent optics and construction, as well as value for money. Should the Zeiss Milvus 50mm ever make it to these shores, it will probably cost at least $400 more. For professional photographers and videographers, the lack of breathing, all-metal construction, longer focus throw (225 degrees vs. 90 degrees), greater edge sharpness and weather sealing of the Zeiss will justify the expense: but I am just a hobbyist. Curiously, in the same review, Joseph Cha of SLR Lounge complains that when he looked at the images in Lightroom, he was reluctant to change them at all, and that he felt Sigma’s signature look was dictating his style. To me, there could be no higher praise.

[Update 5/11/2015] Samyang/Rokinon has just released a 50mm f/1.2 manual focus APS-C lens for mirrorless cameras that is apparently equal to or even superior to the Sigma for just USD $549]