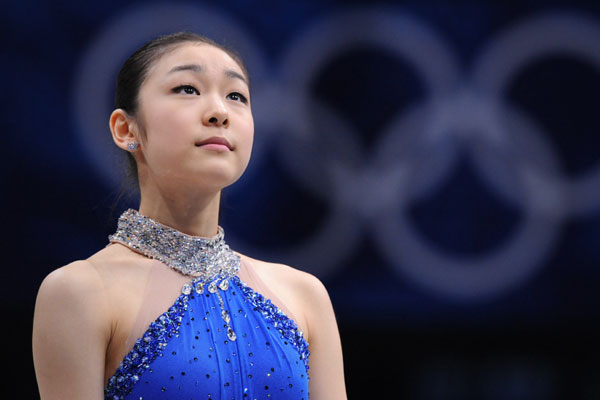 The unfavorable attention Kim Yu-na has been receiving in the press lately, far from discrediting her brilliant career, rather illustrates the fickle nature of fame and success in Korea, and can only tarnish whatever esteem her renown has brought to the “land of the morning calm”. Since May 8, Kim has been teaching at a girls’ high school in order to fulfill the requirements of Korea University, where the Olympic gold medal winning figure skater is completing a degree in physical education. One of the highest paid athletes in the world, Kim has endorsed the likes of Samsung, LG, Hyundai, KB Kookmin Bank (South Korea’s national bank), Nike and Korean Air. Just in case you haven’t been following the circus act, a Yonsei University psychology professor, appearing on a radio talk show, accused Kim’s teaching as self-promotion, and questioned whether a school should give credits to someone who spends most of their time abroad and hardly attends class, adding that, “We give too many privileges such as exemptions from mandatory military service. This idolizing of certain sports stars is only shown in immature societies.” Kim’s agency has vowed to take legal action against the outspoken professor.